​The Realm Of Zen

The "Realm of Zen" is a strategic, turn-based martial arts fighting game with role playing game elements. The game is set in a futuristic world with several areas for the player to explore, while also learning martial arts and engaging in fights with various opponents.  The game is developed with the Unity game engine and programmed in C#. The 3D models in the game are created with Adobe Fuse and animated with Mixamo. The game utilizes a two-tier Artificial Intelligence system composed of a Finite State Machine and a Utility Based System.

The "Realm of Zen"  was awarded 3rd place at the indie game competition at the Computer Simulation & Gaming Conference 2019 in Tulsa, OK. It was also exhibited at the XPO 2016 game convention in Tulsa, OK. 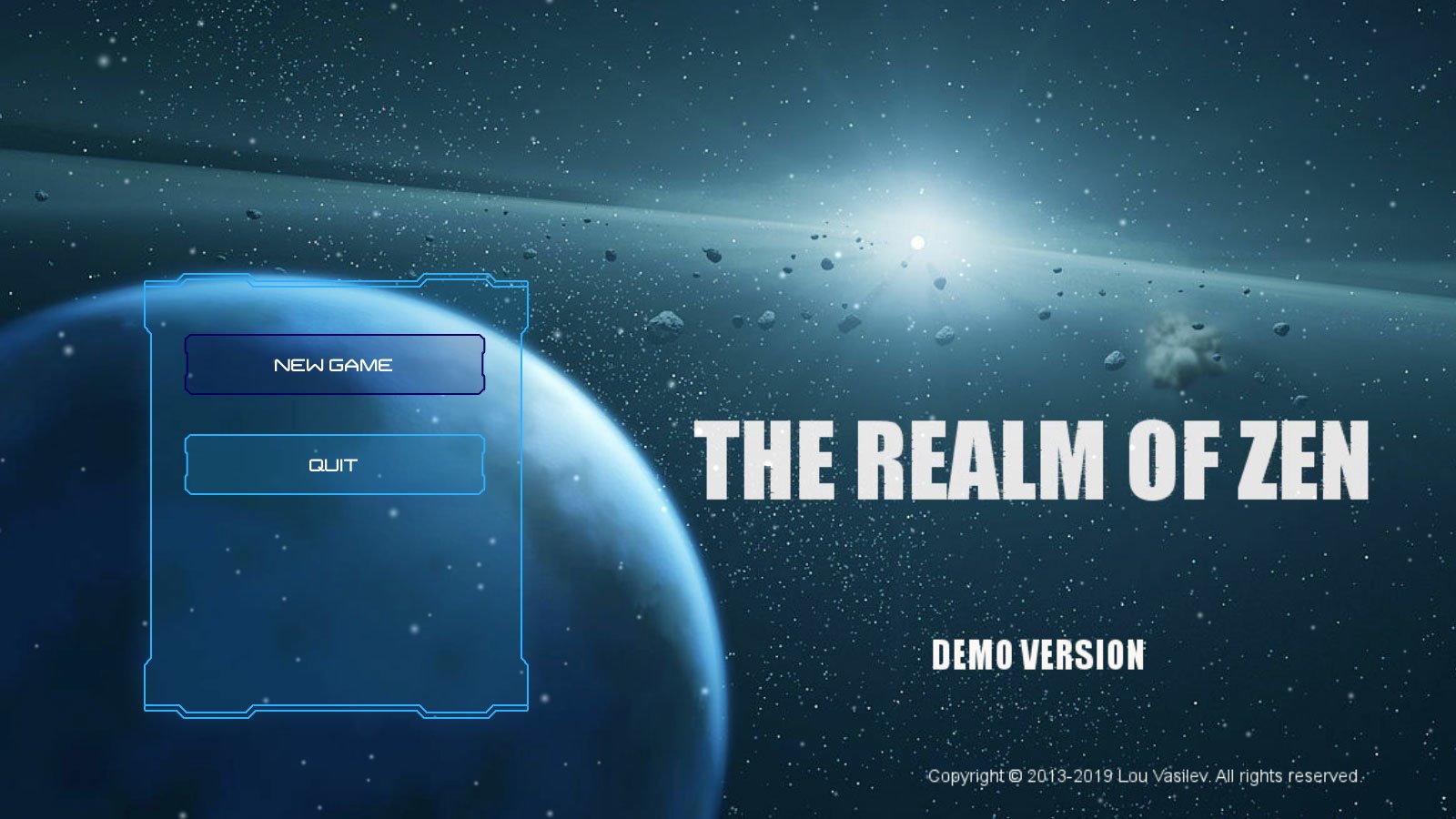 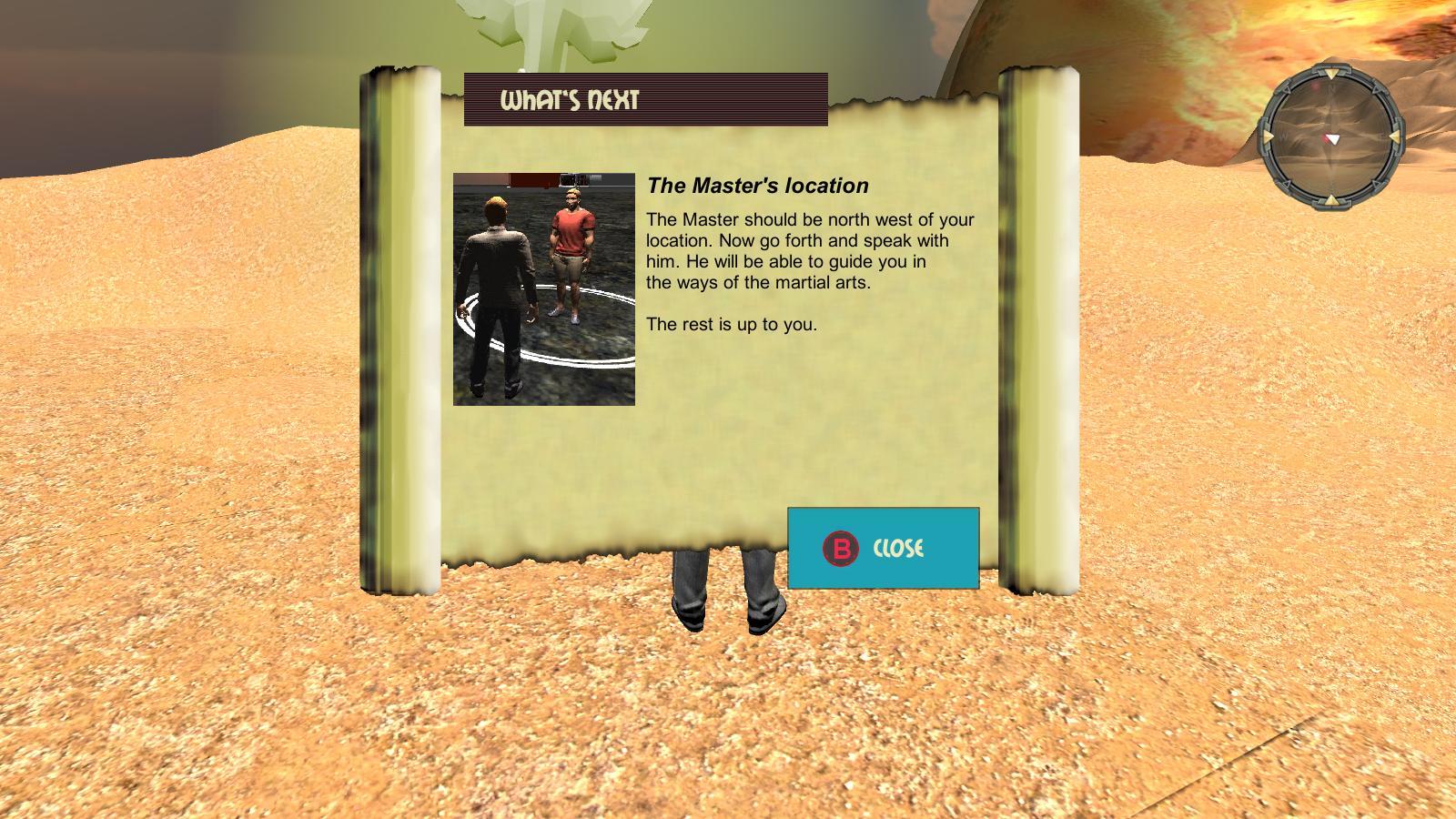 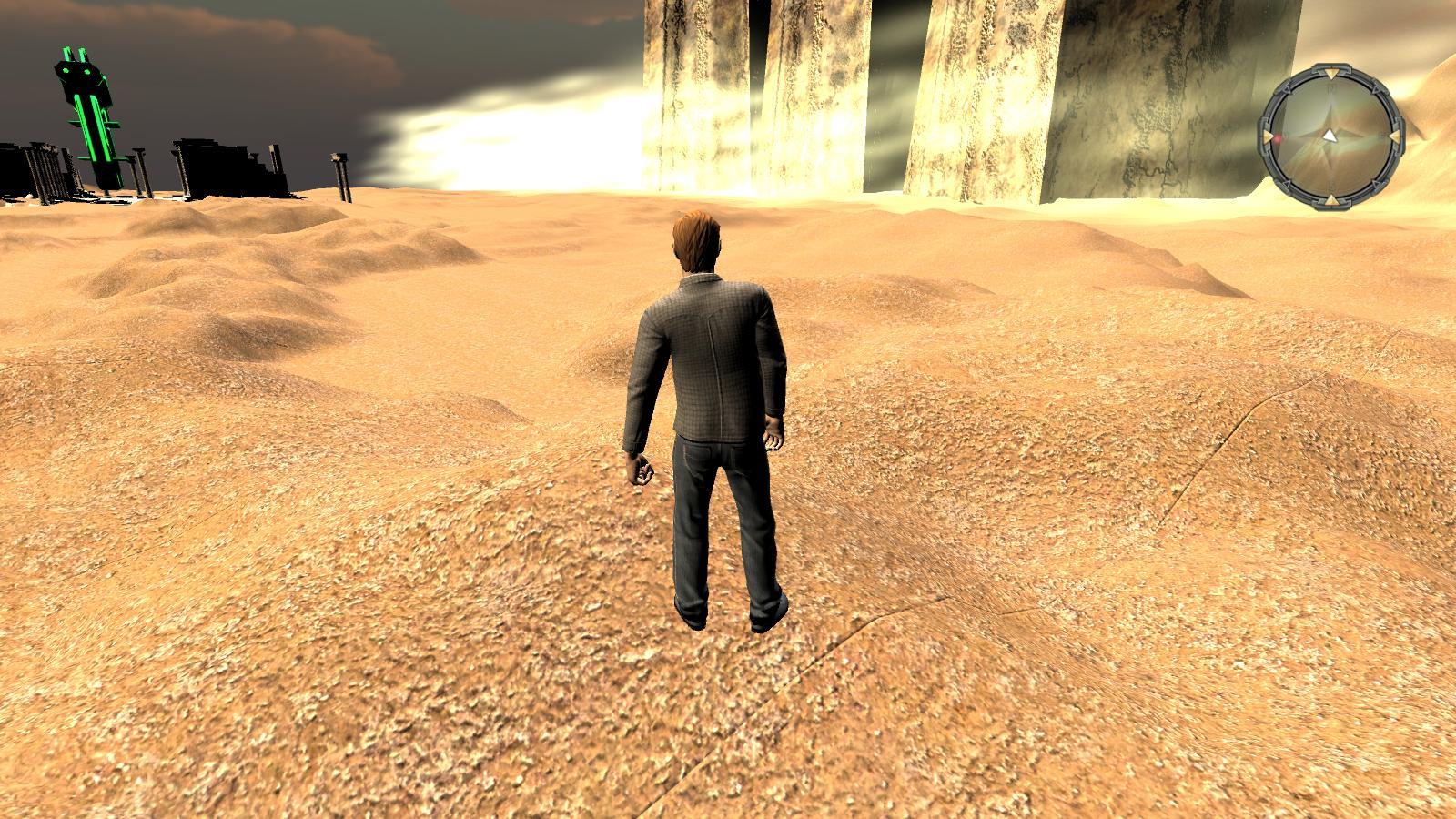 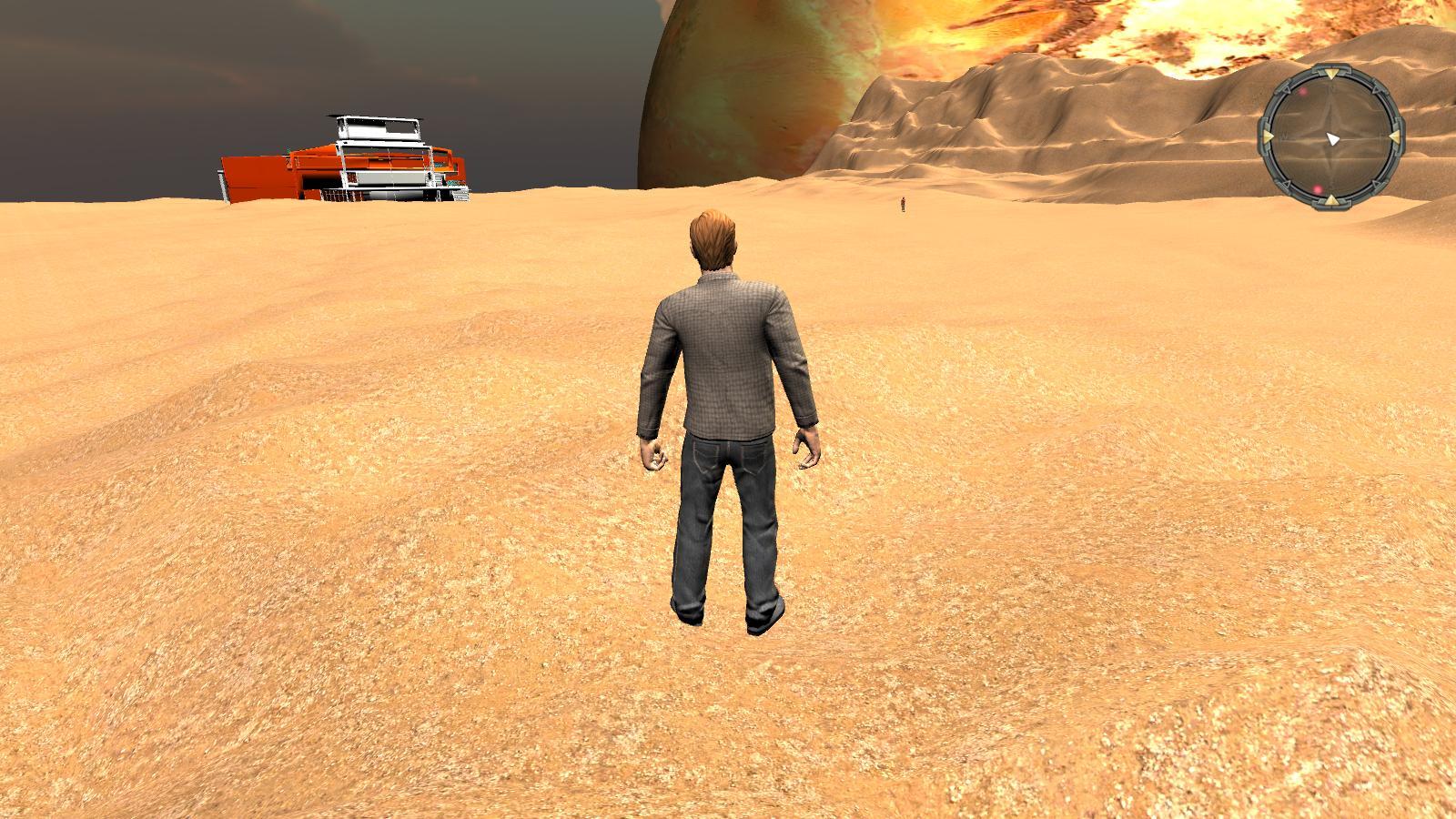 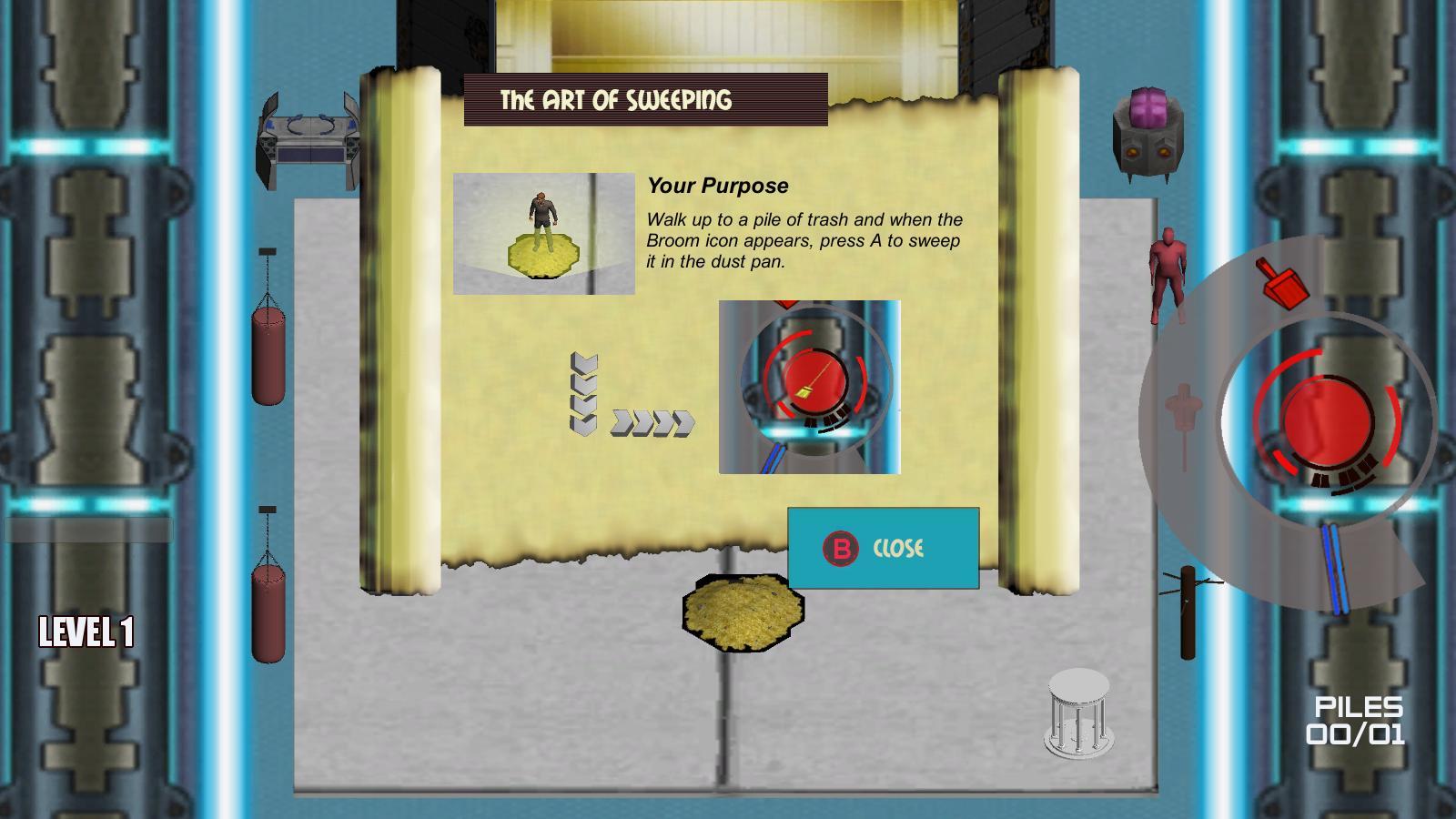 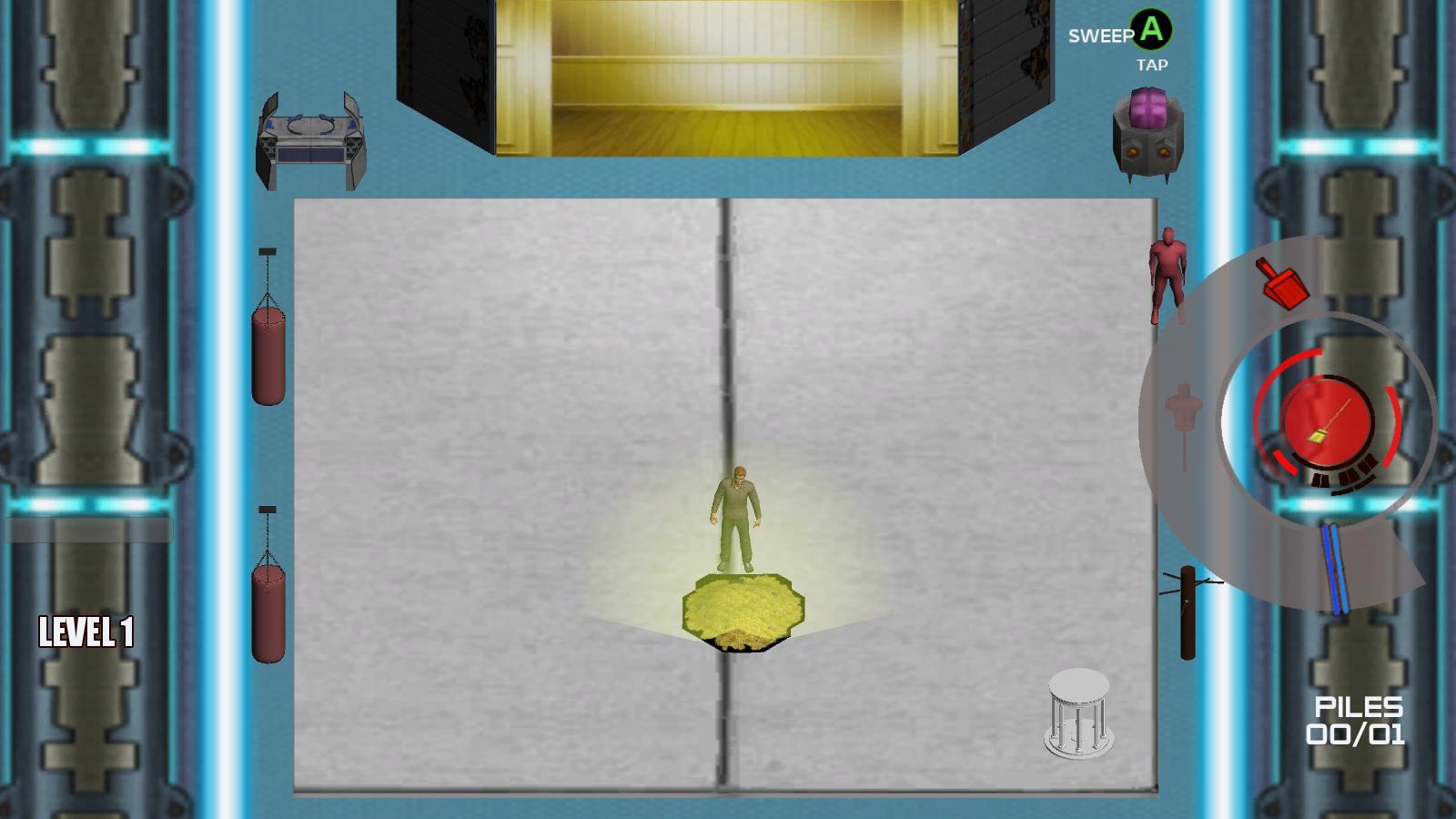 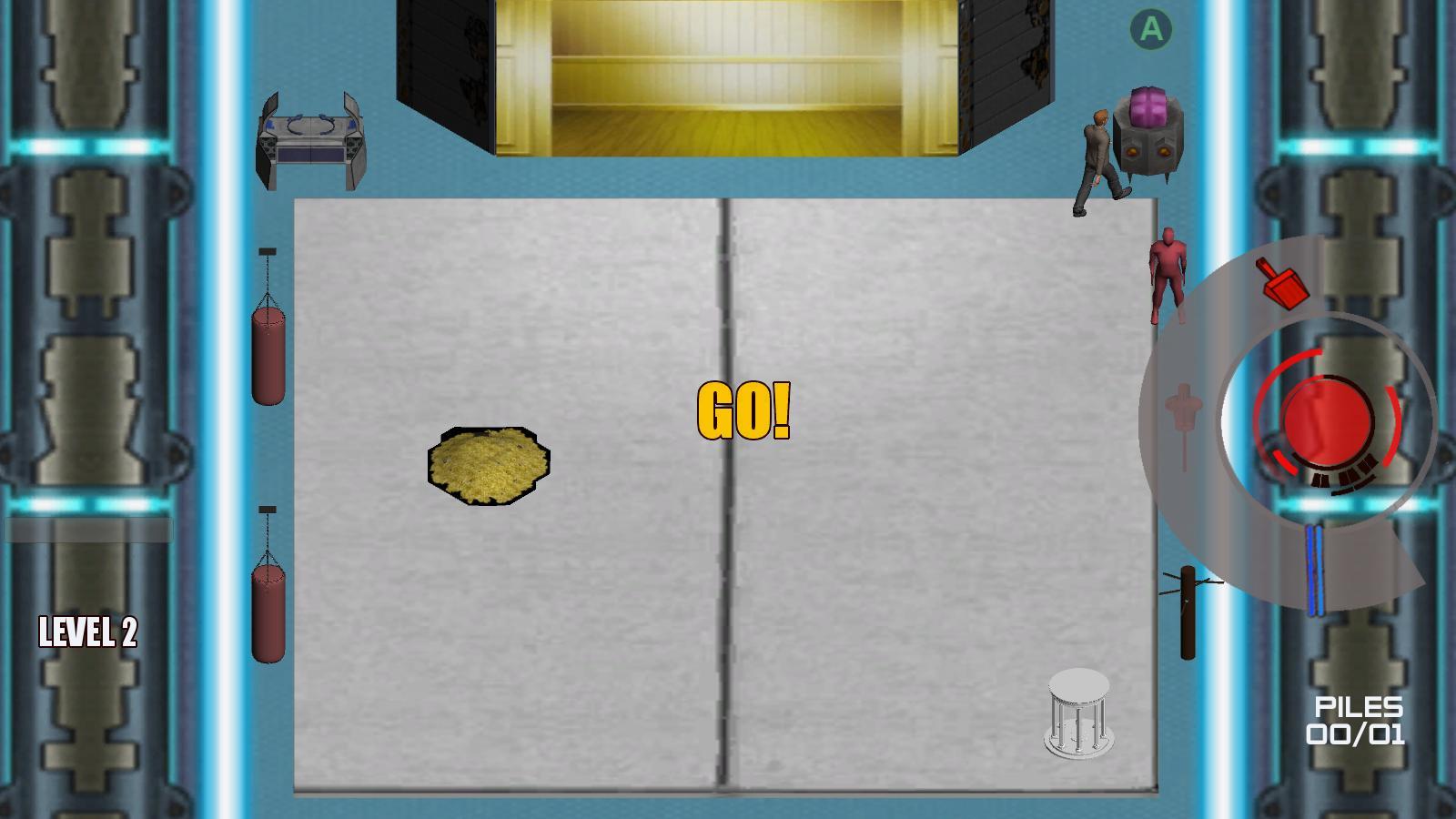 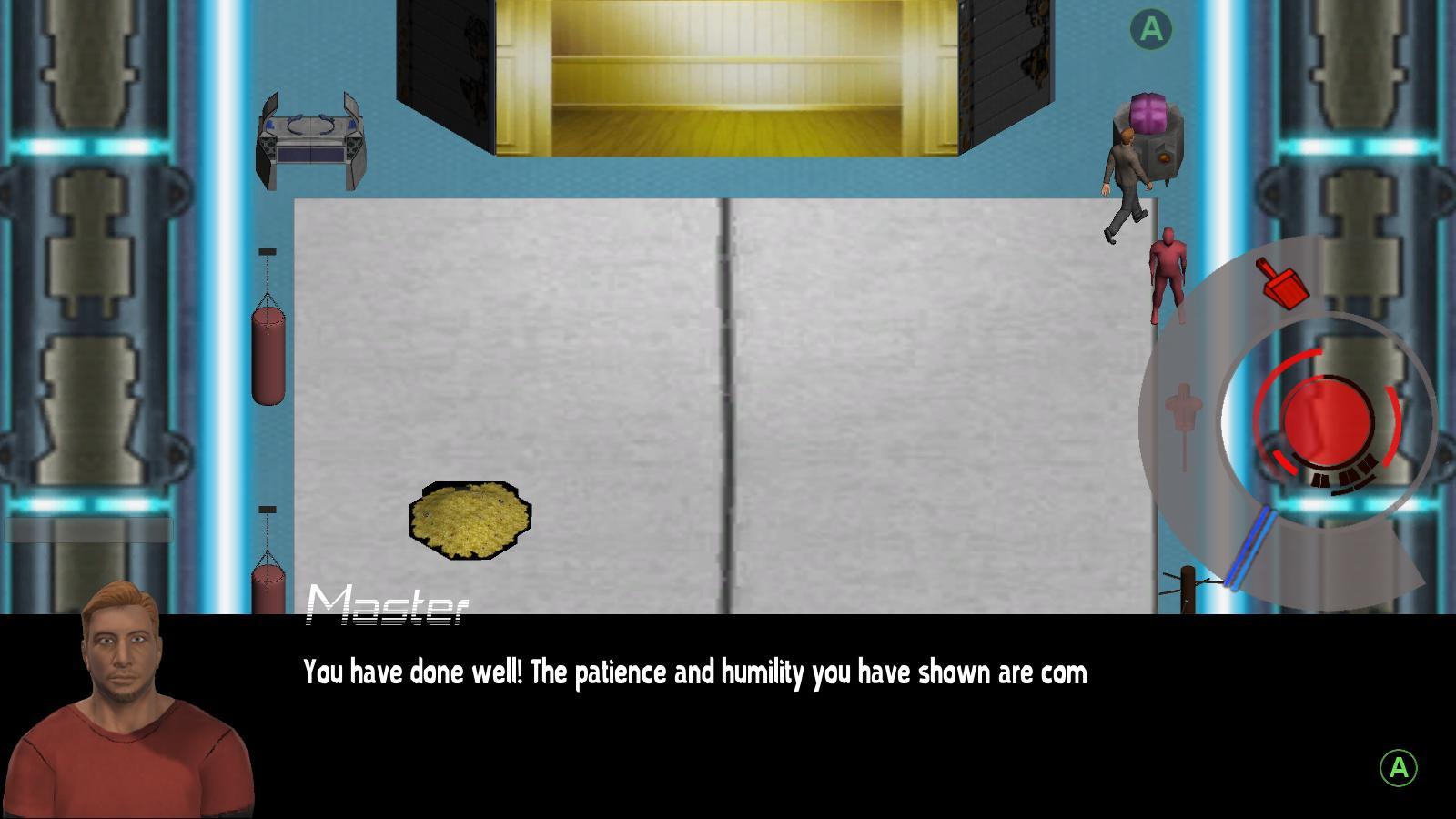 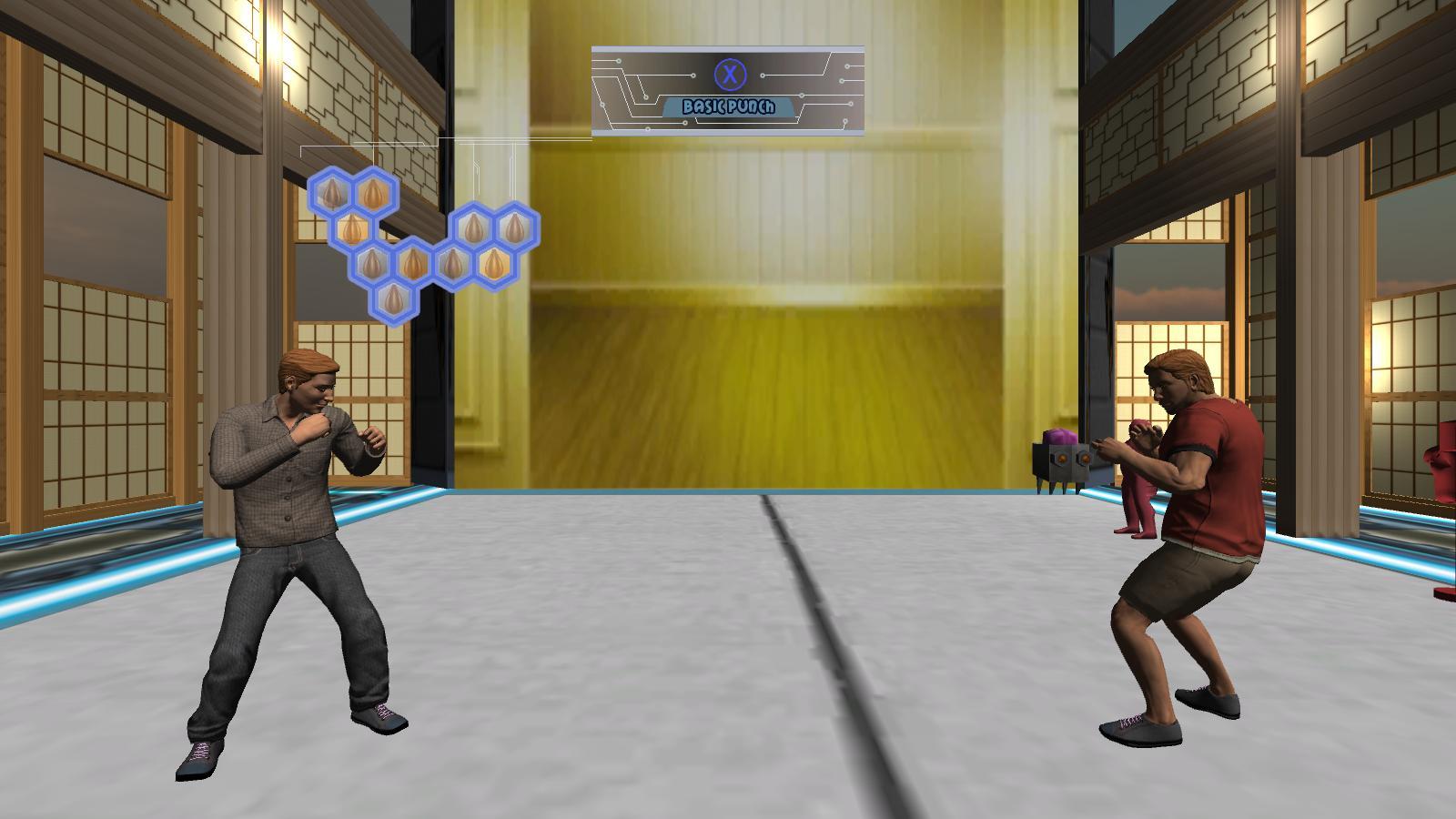 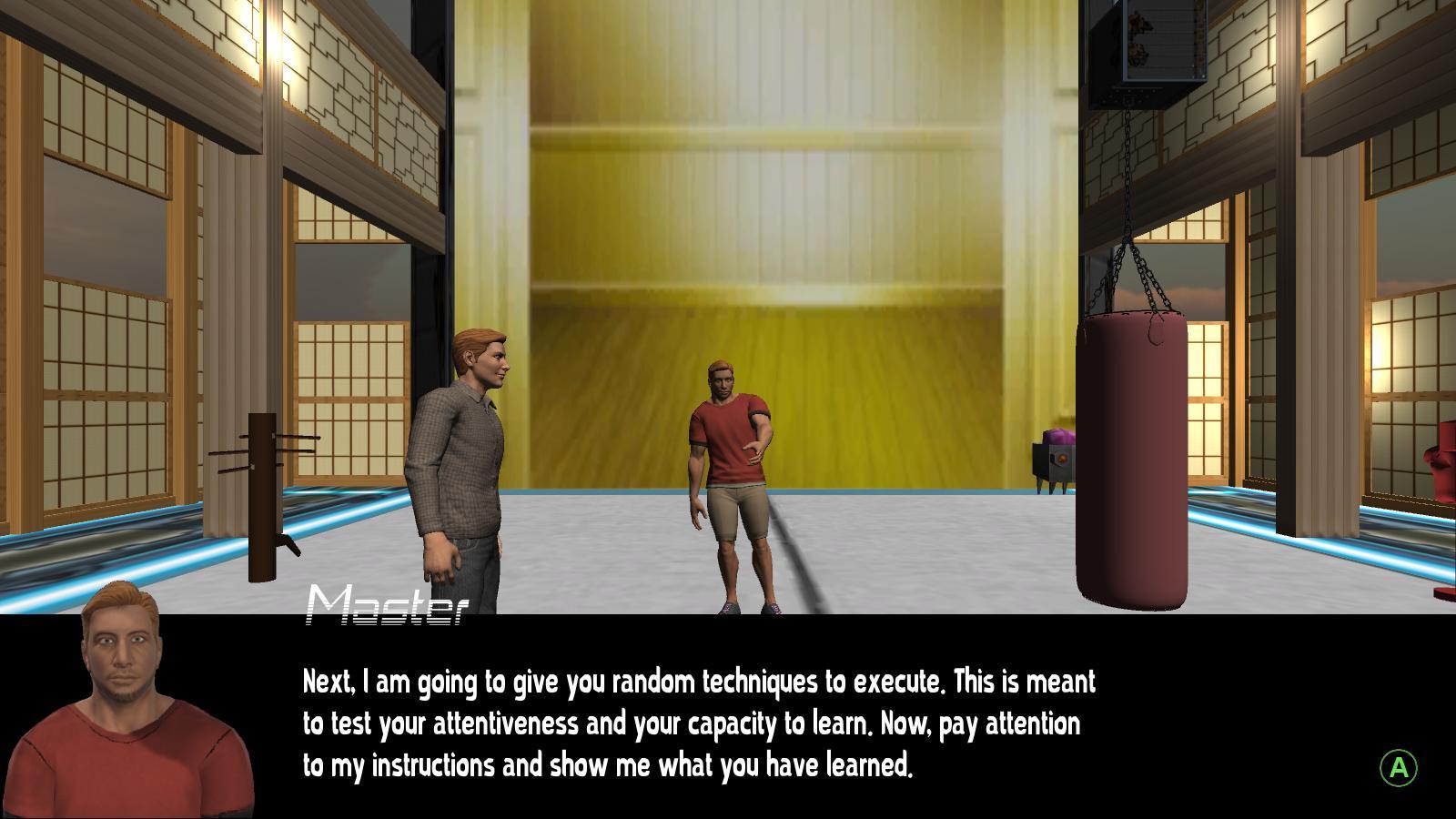 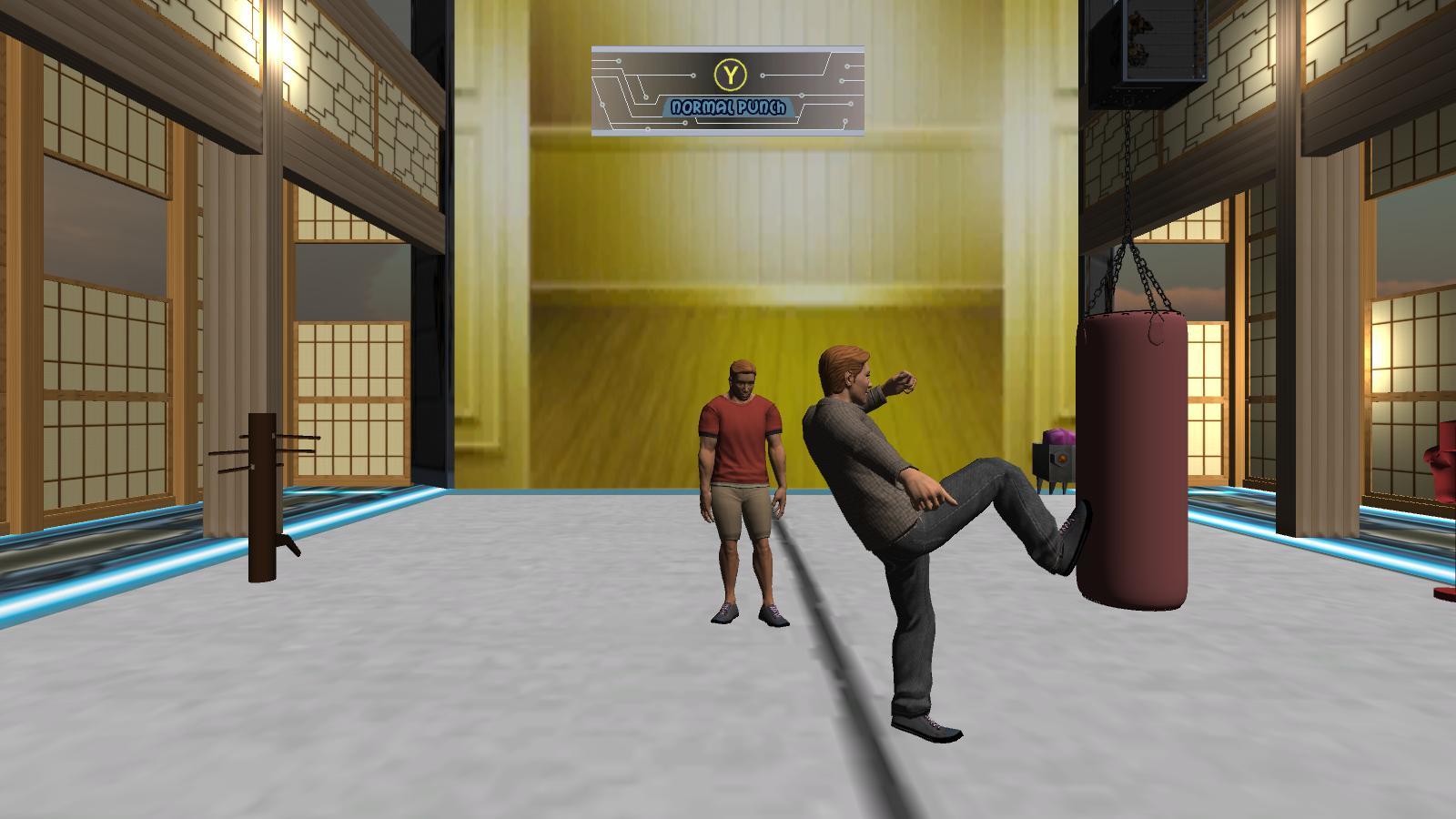 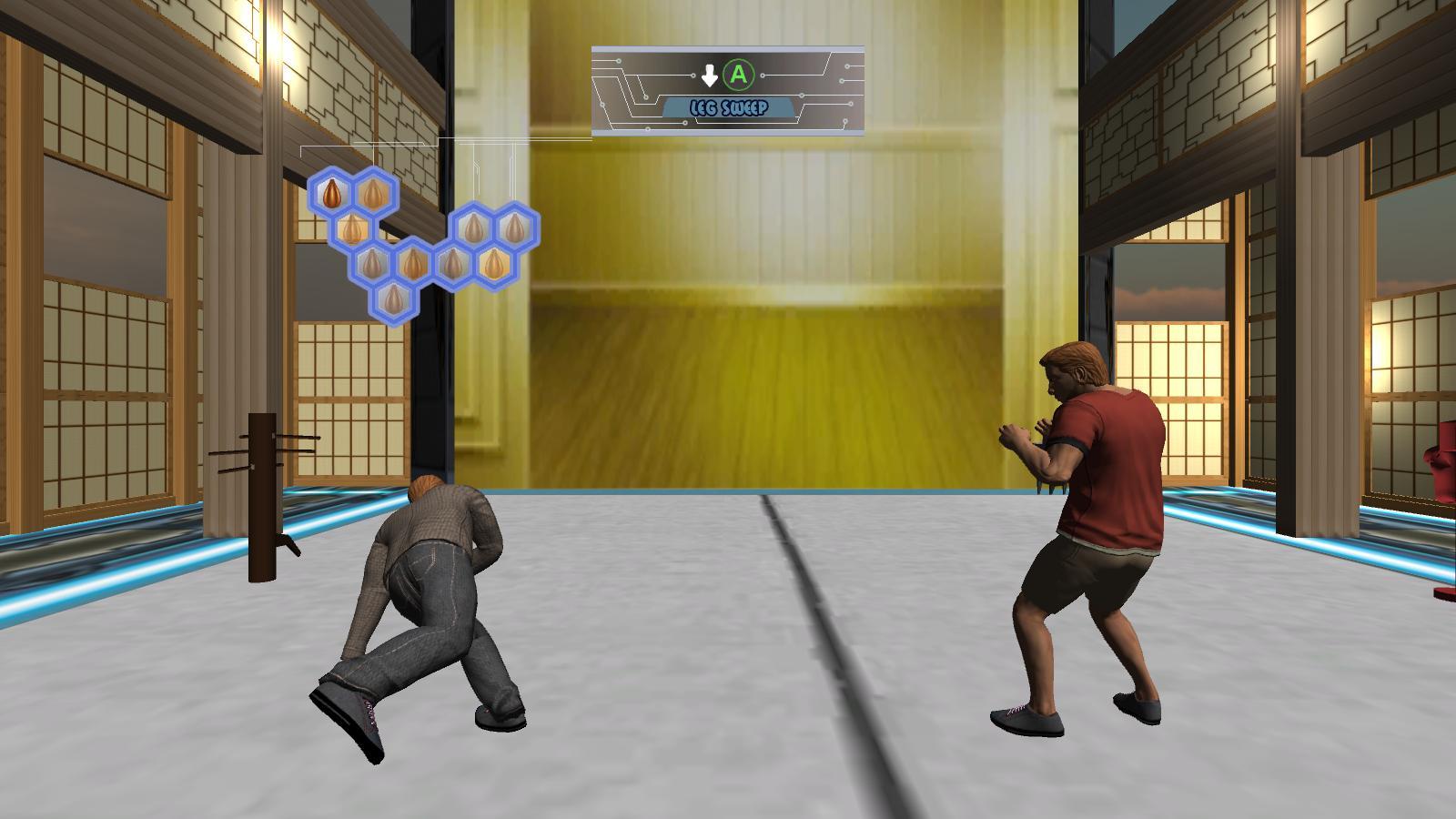 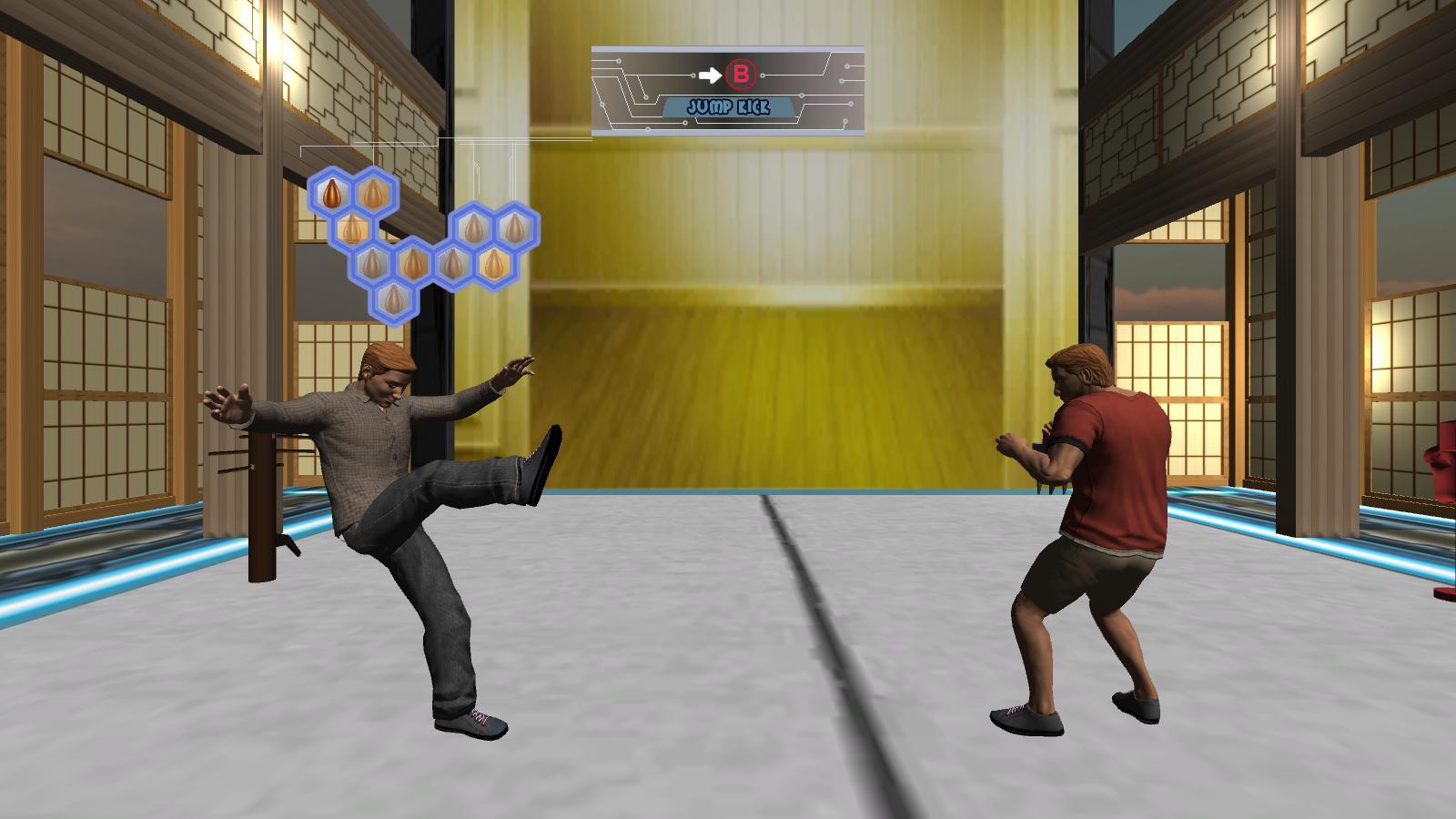 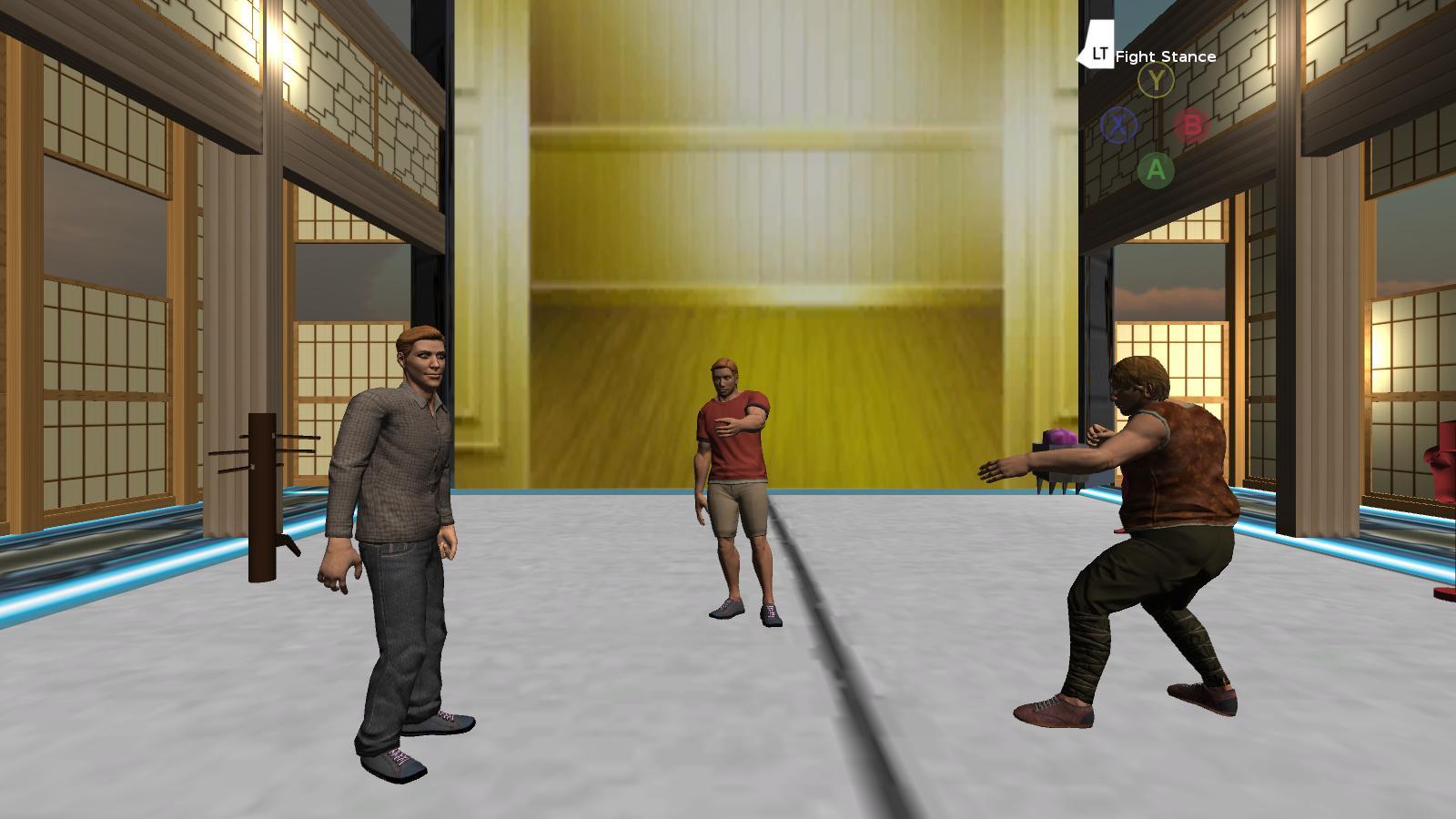 The Artificial Intelligence (AI) system in 'The Realm of Zen' consists of two parts, a Finite State Machine (FSM) and a Utility Based (UB) system. The FSM is responsible for high-level strategic choices, while the UB system makes the more specific, tactical choices.